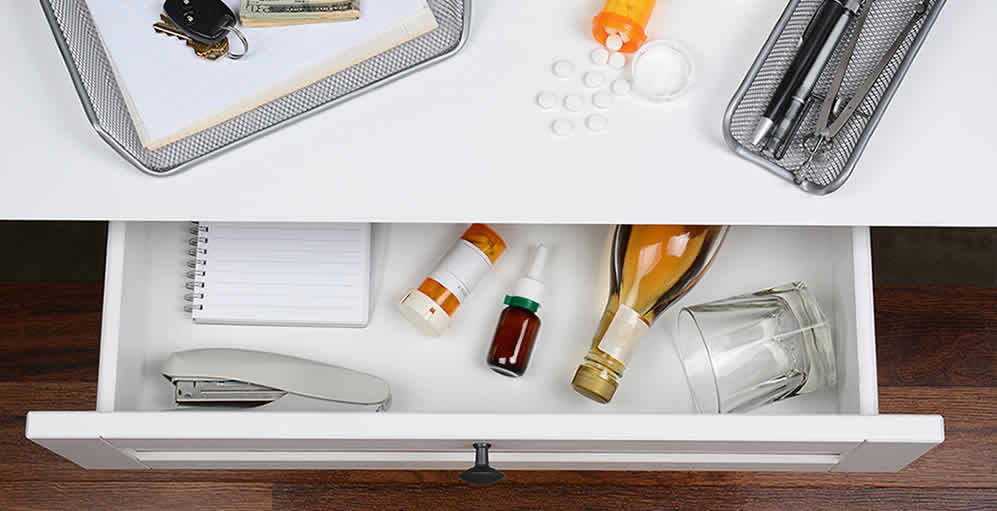 Excluding alcohol, tobacco and caffeine products the top 10 drugs used across the world were

The worst time to be using MDMA in a generation

About the Author: admin

We use cookies to ensure that we give you the best experience on our website. If you continue to use this site we will assume that you are happy with it.OkRead more